Danny Baggish is the North American Champion and qualifies for the World Championship. 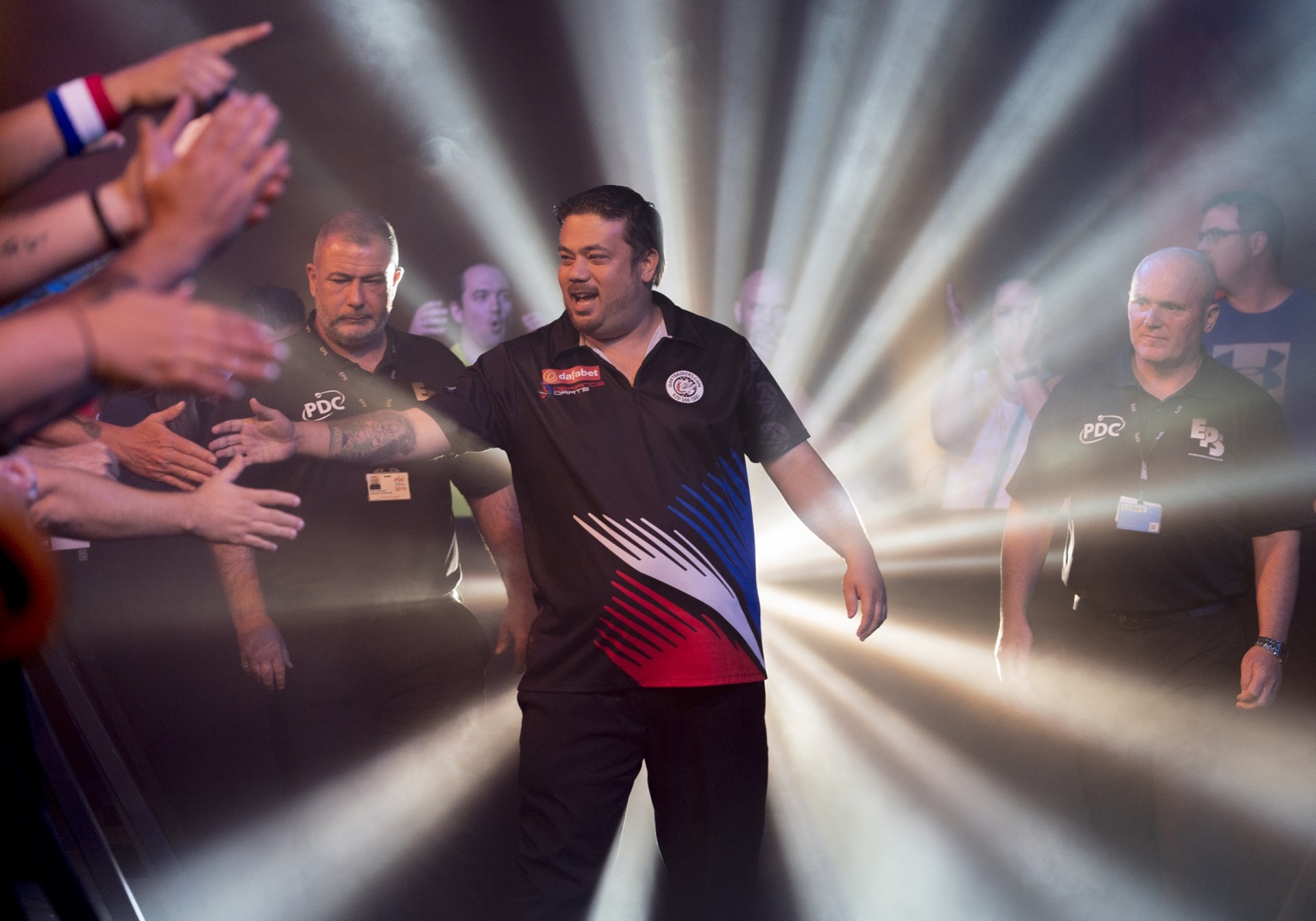