Michael van Gerwen won the Ladbrokes Players Championship Finals title for a fifth time with a brilliant 11-9 win over Gerwyn Price in a sensational final.

World Champion Van Gerwen had been defeated by Price in the semi-finals of the Grand Slam of Darts a week ago, with the sport’s top two current form players meeting again this time in the decider. Price went within touching distance of claiming a second successive televised title as he sought to follow up his Grand Slam victory with glory at the Butlin’s Minehead Resort, edging into an 8-7 lead in the final.

However, Van Gerwen found one last push to claim the £100,000 title and erase the memories of his loss in last year’s final to Daryl Gurney. Van Gerwen had landed a nine-darter against Adrian Lewis on Saturday and then overcame Mervyn King in the quarter-finals and Ian White in the semi-finals, seeing off the Stoke ace with an 11-8 victory.

Price had followed up a clinical quarter-final win over Stephen Bunting – where he averaged almost 109 in a 10-3 victory – by coming from 4-1 down to defeat Chris Dobey 11-8 in the last four. Despite coming from two legs behind to move 8-7 up against Van Gerwen, the Welshman was left to rue the Dutchman’s late blitz as he was forced to settle for the £50,000 runner-up prize.

White produced two 180s in a brilliant deciding leg as he edged out William O’Connor 10-9 to reach his first televised ranking semi-final, finally ending his unwanted run of last eight defeats. Dobey, meanwhile, followed up October’s appearance in the last four at the World Grand Prix with another strong showing as he picked up a memorable 10-2 quarter-final win over Raymond van Barneveld.

Van Barneveld now progresses to his final tournament before retirement at next month’s World Championship, having enjoyed wins over Nathan Aspinall, Joe Cullen and Glen Durrant earlier in the weekend in Minehead. 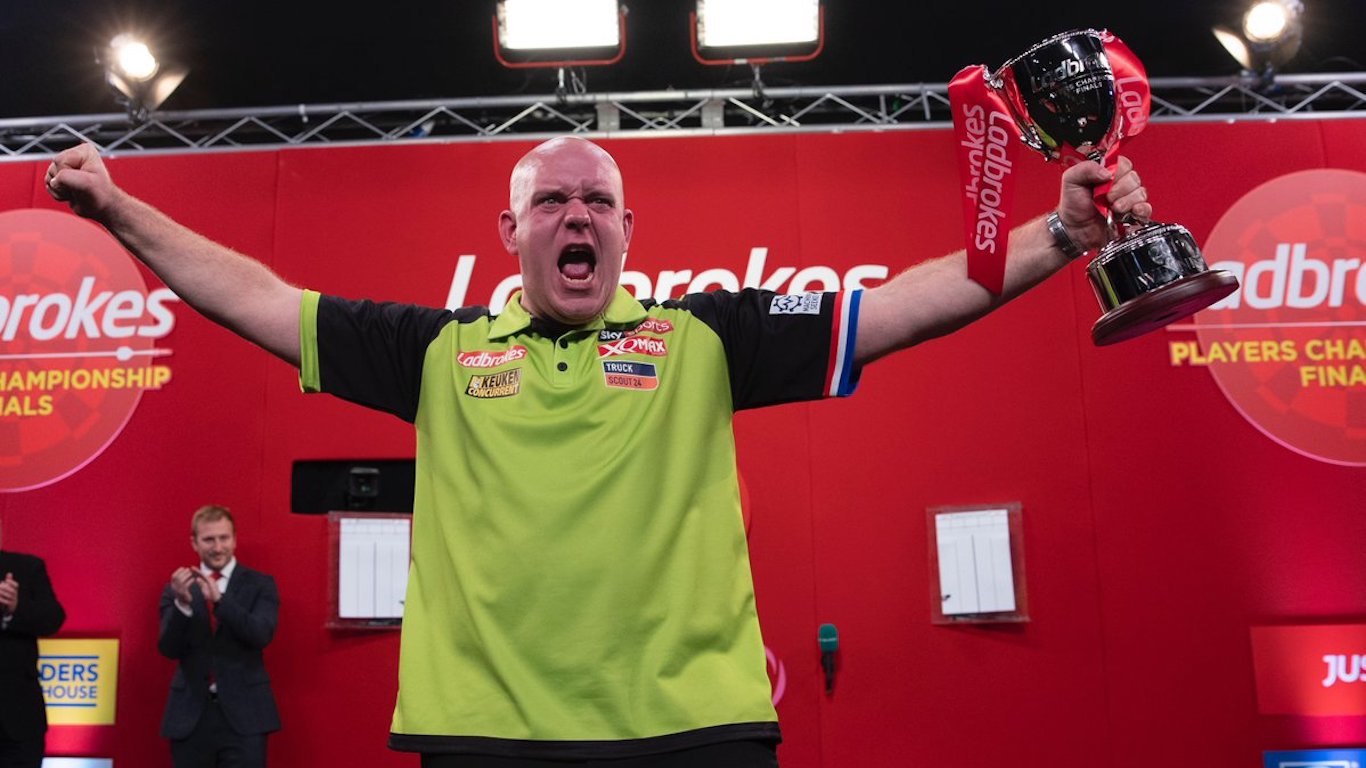 Luke Humphries took glory in the 2019 PDC Unicorn World Youth Championship with a superb 6-0 whitewash of Adam Gawlas in Minehead on Sunday night.

Newbury’s Humphries, competing in his final game at youth level, followed up his success in topping the PDC Unicorn Development Tour Order of Merit in 2018 and 2019 by claiming the £10,000 World Youth Championship title.

Humphries was in ruthless form against Czech teenager Gawlas, a 17-year-old who only took up the sport in February and was making his first appearance in front of the TV cameras.

Two missed doubles from Gawlas in leg one allowed Humphries in to break throw, and he took out 112 for a 3-0 lead before a trio of 14-darters – each begun with a 180 – secured the coveted title.

“It’s been a dream of mine so I’m over the moon,” said Humphries. “In the last three years, in my opinion, I’ve been the best youth player and this has been a long time coming.

“There was a lot of pressure on me and I had to be ruthless. To win 6-0 is amazing and it was a great win for me. I played well but maybe the scoreline is a little bit harsh on Adam.

“He’s a great talent and it’s amazing to think that he’s only been playing the game for nine months, and I’d love to see where he is in five years.” 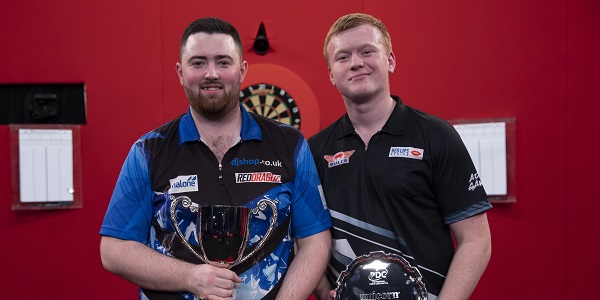 Humphries added: “The Development Tour has made me the player I am and I want to thank the PDC for what they’ve done to bring this system in.

“It’s time to start upping my practice because on my day I think I can live with anyone, and on the big stage is where I play my best game.”

The 24-year-old has spoken publicly about his struggles with anxiety this year, and hopes that his triumph can be an inspiration to those in a similar situation.

He said: “A lot of people out there give up and six months ago I could have walked away from darts so I hope people can look at this and realise what you can achieve.” 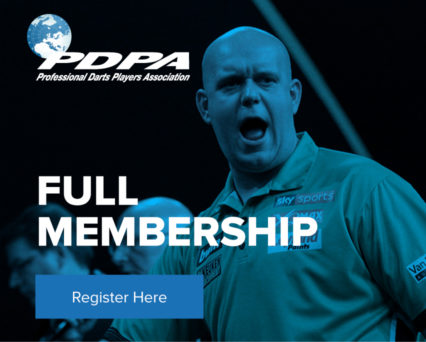 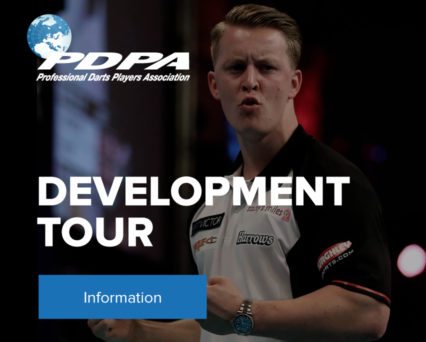 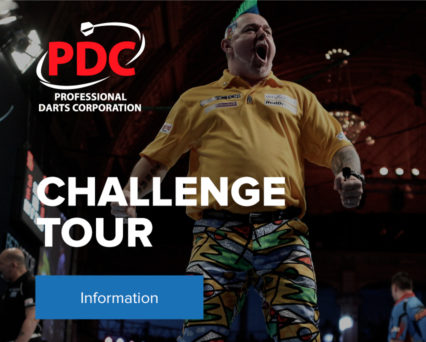 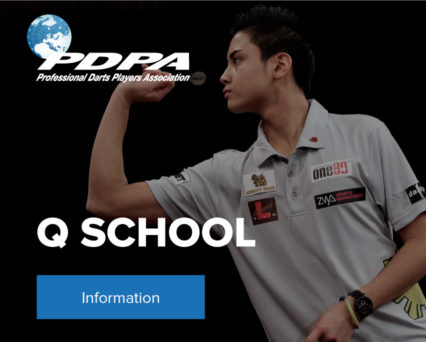