Players from around the world are competing in local events with the endeavour of representing their country in the JDC’s World Cup in Gibraltar this September.

Qualifiers are currently under way in New Zealand , USA, Canada, Wales and Ireland who are all preparing to send teams to Gibraltar in a spectacular event for Junior players on September 24th. The JDC will be holding this event on Tuedsay 24th of September with a further open event the next day for International players.

In addition to these events all International players who represent their country will be granted a place in the Scott Farms International Junior World Darts Championship finals on Thursday 26th September in the same venue at Europa point on the rock. The actual final will be played out on the biggest stage in the world at the Alexandra Palace London in December. 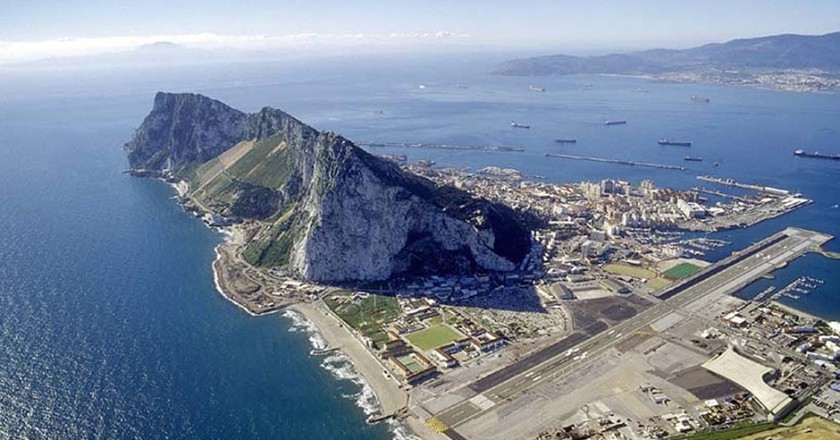 Updates and information on the JDC World Championship 2019 in Gibraltar.
VENUE FOR ALL EVENTS – EUROPA POINT SPORTS STADIA GIBRALTAR

WEDNESDAY 25TH SEPTEMBER  –  INTERNATIONAL OPEN
Open event to any player of qualifying age
Entry will be online ( details TBC) £30.00 per entrant
Estimated times 11am – 6pmStraight knockout – ( formats TBC nearer the time)
You must be over 10 yrs old & under 18 yrs old on the day of the event to compete

THURSDAY 26TH OF SEPTEMBER  – JDC JUNIOR WORLD DARTS FINALS
Estimated times 10am – 6pm
Format – Group stage, followed by knockout rounds (TBC nearer the time)
This event will be played up to the final in Gibraltar
The actual final will be played at the Alexandra Palace in London during the PDC World Darts Championship ( Date TBC)
Age restriction apply
Entry for this event will be online for qualifiers only (Details TBC) – £30.00 per entrant