Michael van Gerwen has been named PDC Player of the Year for a fifth consecutive year after the PDC Awards for 2019 were presented on Thursday.

World number one Van Gerwen enjoyed another year of glittering success in 2019, picking up 14 titles including a fourth successive Premier League crown.

The Dutchman also retained his World Grand Prix and Masters titles, along with other televised triumphs at the Champions League of Darts, World Series of Darts Finals, Melbourne Darts Masters and NZ Darts Masters.

Van Gerwen, who celebrated his 30th birthday in 2019, also won the ProTour player of the year award in recognition of his consistency throughout the year away from the TV cameras. 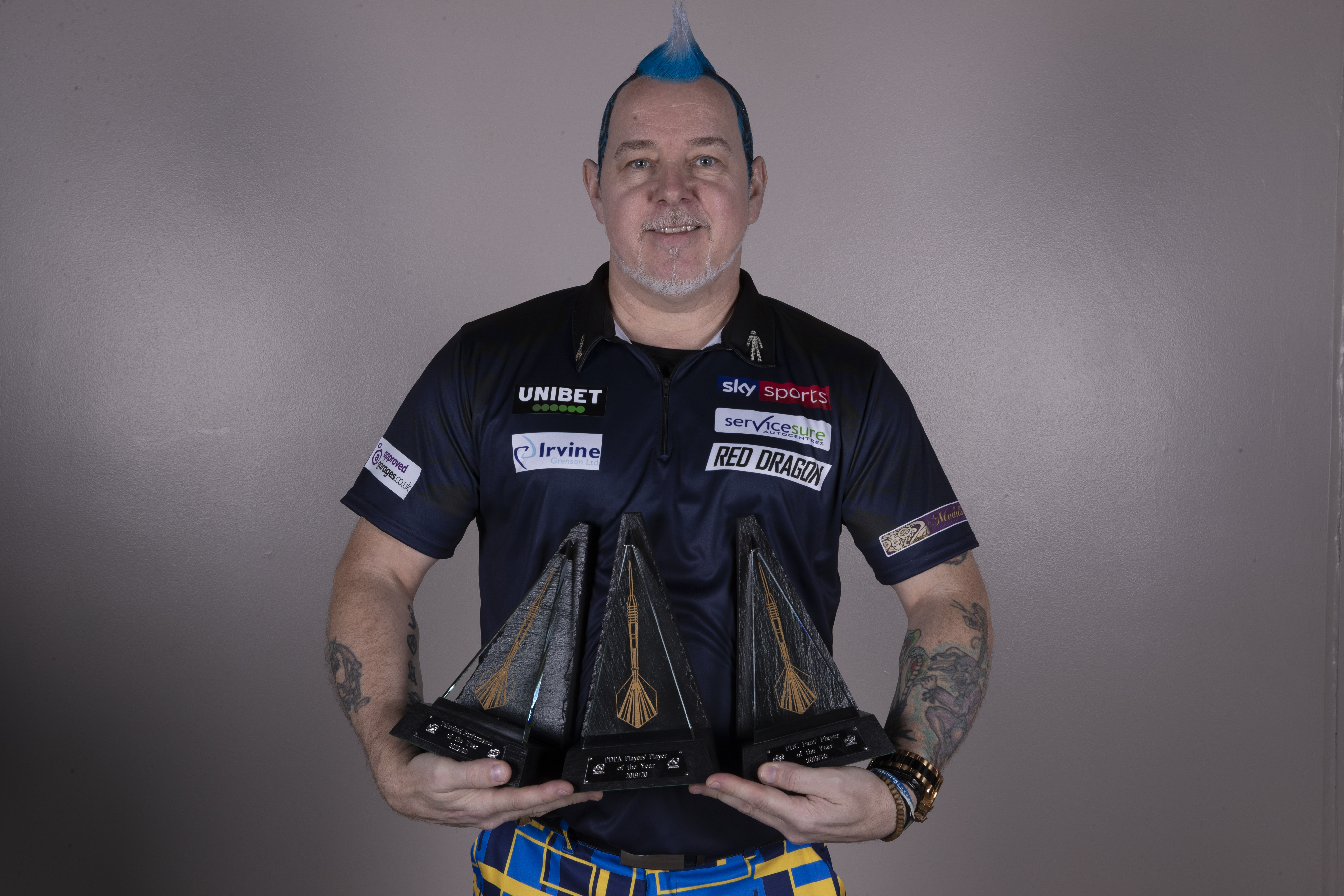 Newly-crowned World Champion Peter Wright scooped a hat-trick of awards, including Televised Performance of the Year for his stunning victory over Van Gerwen to win the World Championship Final. 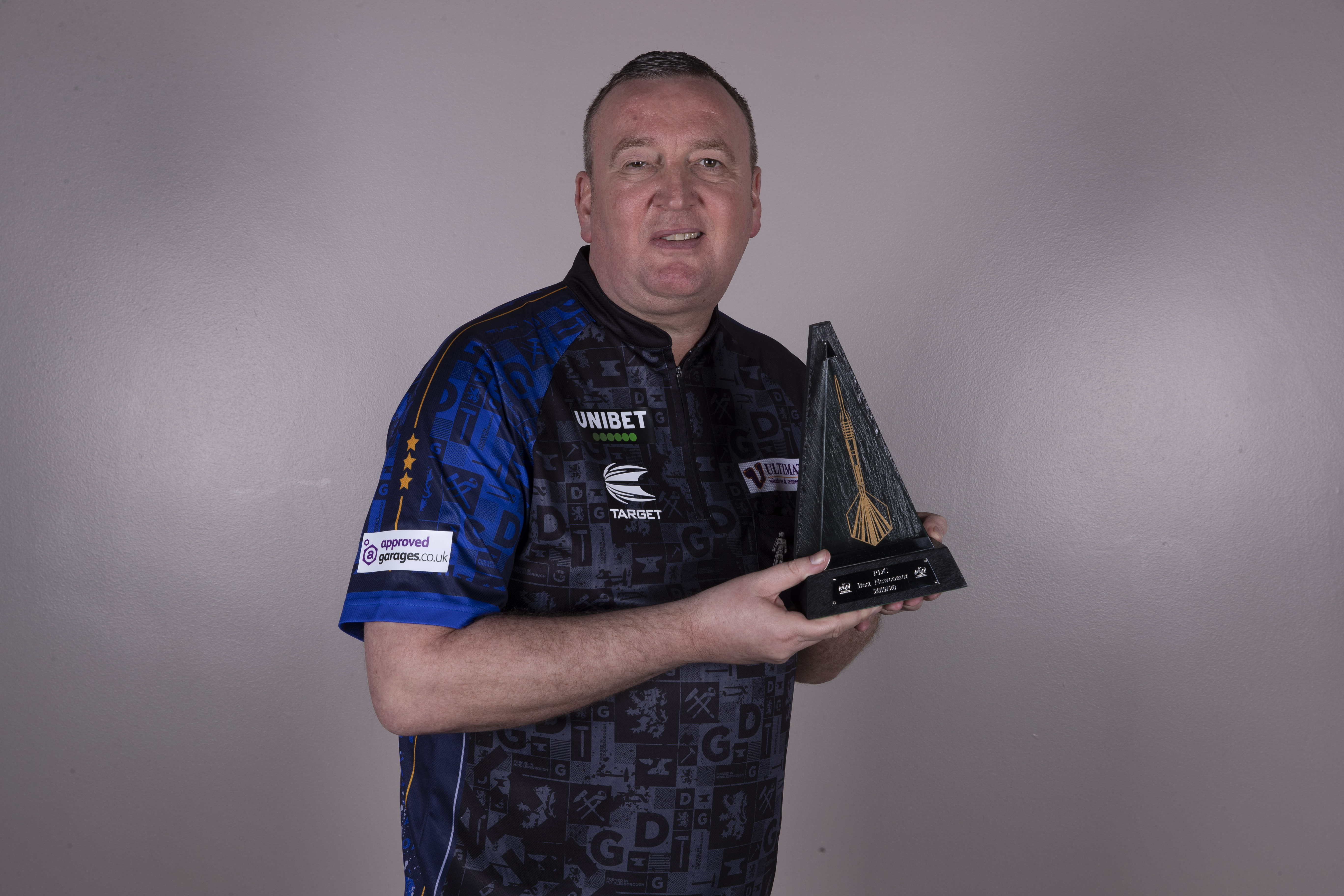 The Best Newcomer Award went to Glen Durrant, whose stellar first year in the PDC saw him reach the semi-finals of three televised events, including a memorable week in Blackpool at the World Matchplay. 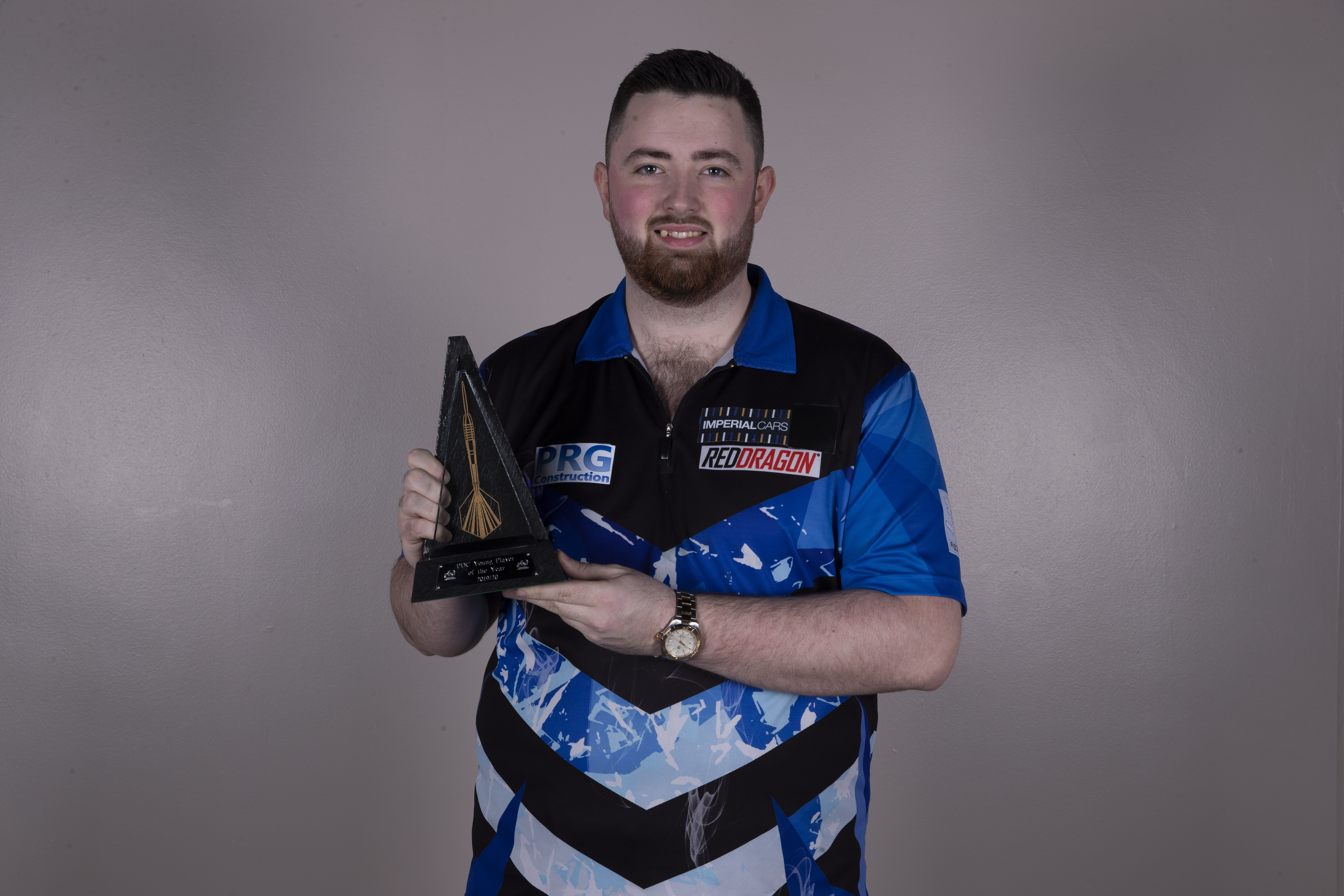 Luke Humprhies was awarded Young Player of the Year after becoming World Youth Champion for the first time and reaching the World Championship Quarter-Finals for a second successive year.

Players who achieved a perfect leg in PDC tournaments during 2019 were recognised with places in the PDC Nine-Dart Club, with Van Gerwen’s televised perfect leg at the Players Championship Finals earning him a commemorative gold pin badge.

Silver pin badges are awarded to recognise the record-breaking 46 perfect legs hit away from the TV cameras on the PDC circuit last year.

Player of the Year

Fans’ Player of the Year

PDPA Players’ Player of the Year

Televised Performance of the Year

ProTour Player of the Year

Young Player of the Year