Peter Wright won the German Darts Masters for a second time in three years in Cologne on Saturday.

Wright, who won the 2017 title in Dusseldorf, defeated rising German star Gabriel Clemens 8-6 in the final in front of 8,000 fans at the Lanxess Arena to claim a third World Series of Darts crown.

The Scottish World Cup winner last lifted an individual TV title at the Melbourne Darts Masters in August 2018, but a series of clinical displays saw him overcome Nico Kurz, James Wade and Clemens in a marathon final session.

“It feels great to win this title again, I thought I was in the form to win it but you never know because there are so many good players who can beat you,” said Wright, who also beat Germany’s Robert Marijanovic in Friday’s last 16.

“There were a few moments where I was lucky but I think I was skilful enough and mentally strong enough to win it. I’m coming back to my best but I’m not there yet. 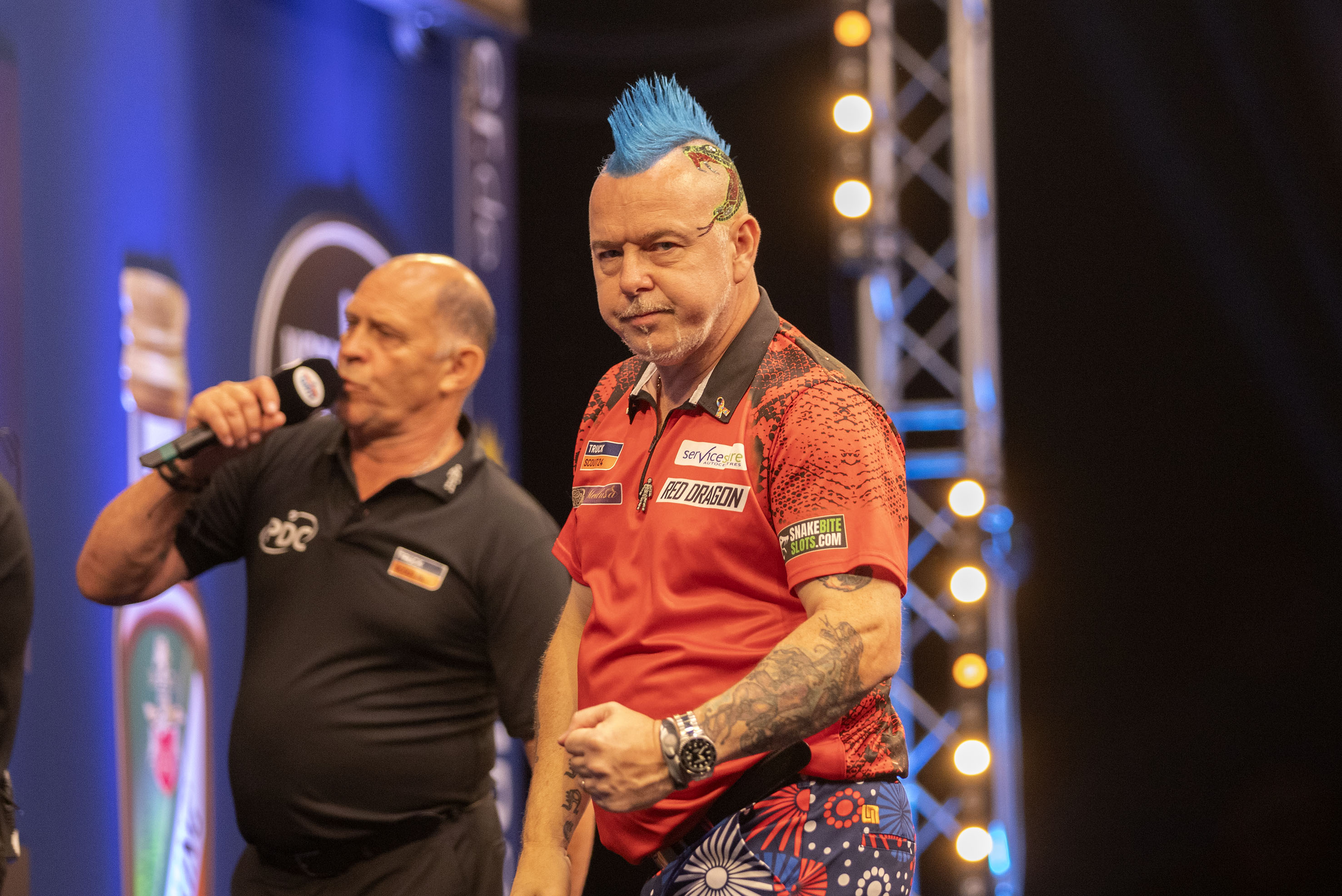 Starring in his first televised final, Clemens got off to a perfect start by taking a 2-0 lead, and after Wright hit a 116 to get his first leg on the board, the German fired in a roof-raising 134 checkout using two double tops to regain his two-leg advantage. Undeterred, Wright broke straight back and after the next two legs went with throw, Clemens missed two darts to go 5-3 up, allowing Wright to hit tops to level and then produce an 11-dart leg to hit the front for the first time at 5-4.

With time running out for Clemens to claw himself back into the contest, the German missed a dart at double 16 to make it 6-6, and Wright made no mistake on the same target to go within a leg of the title. A determined Clemens refused to give in as he made it 7-6, but it was to be Wright’s night as the former UK Open champion showed composure to find the match-winning double four and clinch the £20,000 top prize. 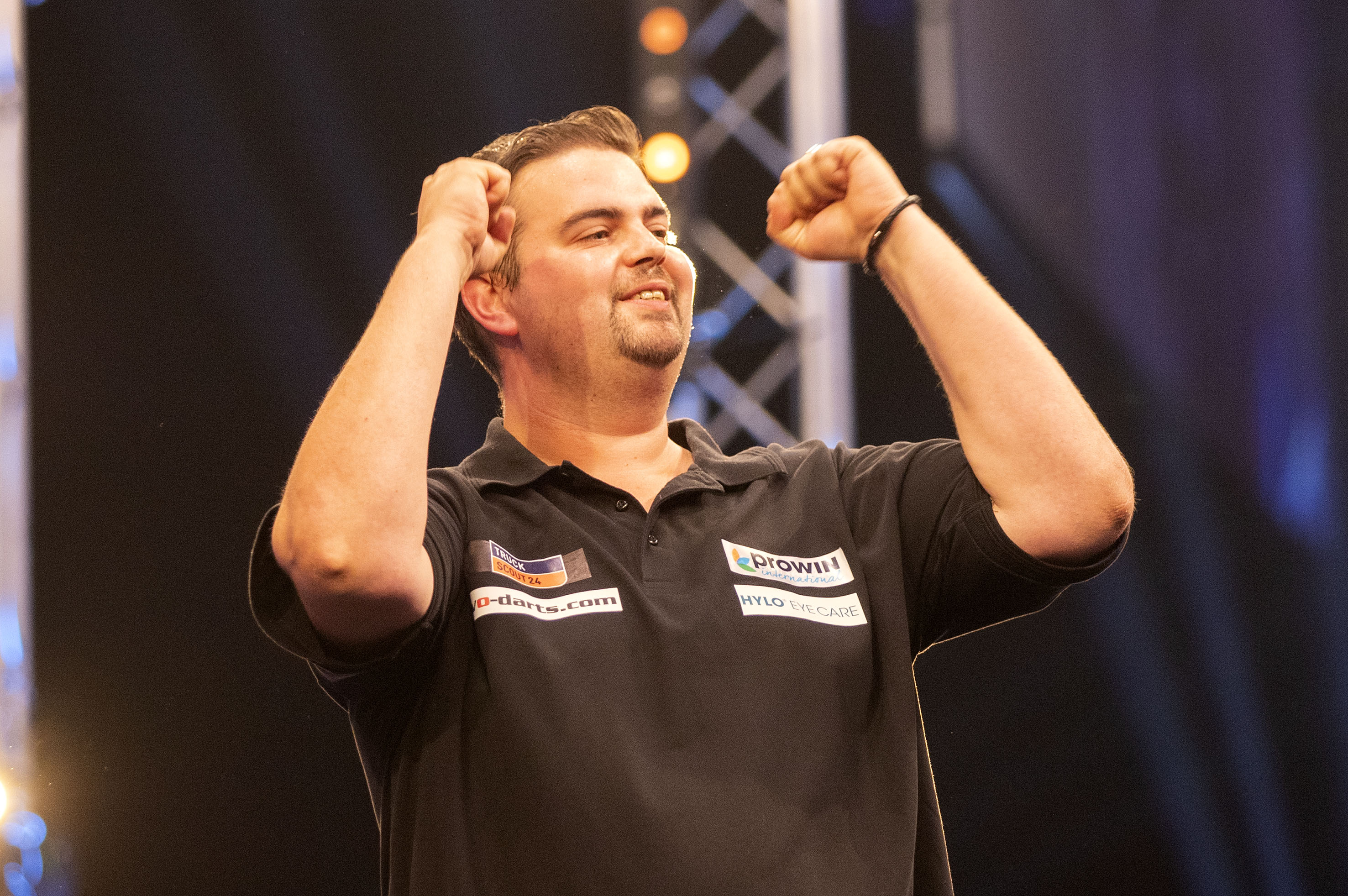 Despite defeat at the final hurdle, the tournament will go down as a landmark moment for three-time ProTour runner-up Clemens who reached his first televised final in front of an adoring German crowd.

The German number three followed up his opening round win over Raymond van Barneveld with victories over former World Champion Rob Cross and reigning German Darts Masters champion Mensur Suljovic in just his fifth TV event. The 2019 World Series of Darts continues with the Brisbane Darts Masters from August 9-10, the first of a triple-header Down Under.