Gerwyn Price and Peter Wright have confirmed that they will compete in the Cazoo Premier League in Nottingham on Thursday.

Price missed last week’s Brighton night due to an injured hand, and Wright was forced to withdraw during the weekend’s German Darts Championship due to a back problem.

Wright has undergone treatment on his back and a gallstones issue since returning to the UK from Germany, and will face Joe Cullen in the quarter-finals at the Motorpoint Arena on Thursday.

“It’s been a really hard couple of weeks,” said Wright, who recently surpassed Price to become world number one. “I’ve not been anywhere near 100 percent this month.

“The back issue on top of the gallstones was the last straw for me in Germany at the weekend. I feel better now that I’ve been checked out by the docs.

“I will have to look after myself a bit now, rest as much as I can between events. If I can focus on the darts, I think I win matches.”

Price, meanwhile, will line up against Michael van Gerwen in Nottingham, and although he is “not 100%” he has recovered sufficiently to return to action this week. 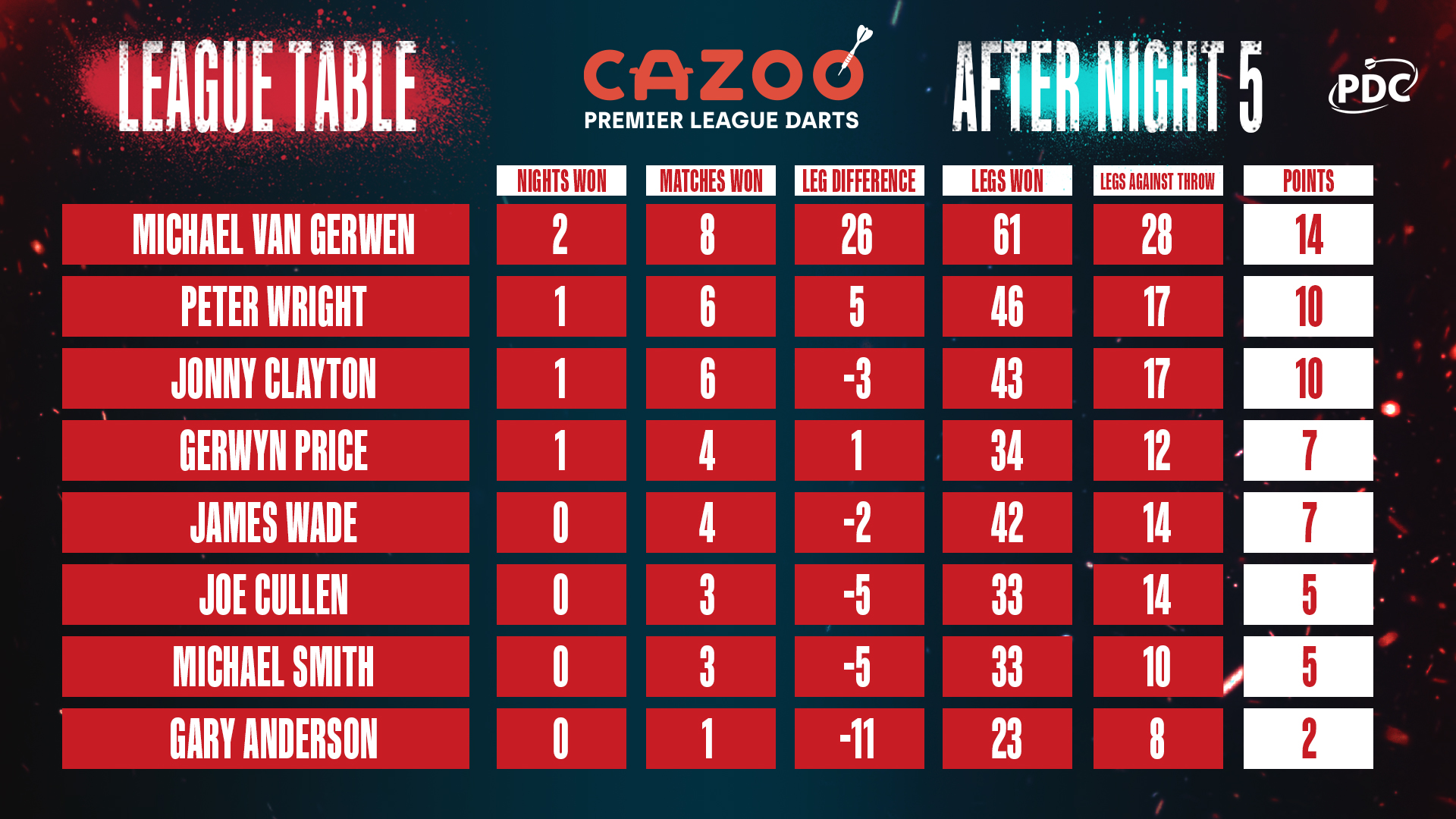 Travel to the NOTTINGHAM: