DAVE CHISNALL won his first PDC ProTour title of 2017 by defeating Richard North 6-5 in the Players Championship 18 final in Barnsley on Sunday.

The world number six has lost out twice in finals this year, against Adrian Lewis in a Players Championship in Milton Keynes and to Michael van Gerwen in last month’s Shanghai Darts Masters, but went all the way to the £10,000 top prize by seeing off North in a decider.

A third round loser to Christian Kist in Saturday’s Players Championship 17, Chisnall opened his challenge on Sunday with a superb whitewash of Darren Johnson.

He then edged out Yordi Meeuwisse and Ritchie Edhouse in deciding legs, overcame Premier League rival Jelle Klaasen 6-3 and again went to 11 legs in his quarter-final win over Brendan Dolan.

Chisnall then saw off Ryan Searle 6-2 at the smei-final stage, before coming from 2-0 and 3-1 down in the final against North.

A 107 checkout saw Chisnall level at three-all in the decider, with the Hampshire-based thrower moving 4-3 and 5-4 up before a brilliant 144 finish sent the game all the way.

Chisnall was first to a finish, and though he initially missed tops for the match, North was unable to take out 155 as the St Helens man returned on double ten for the win. 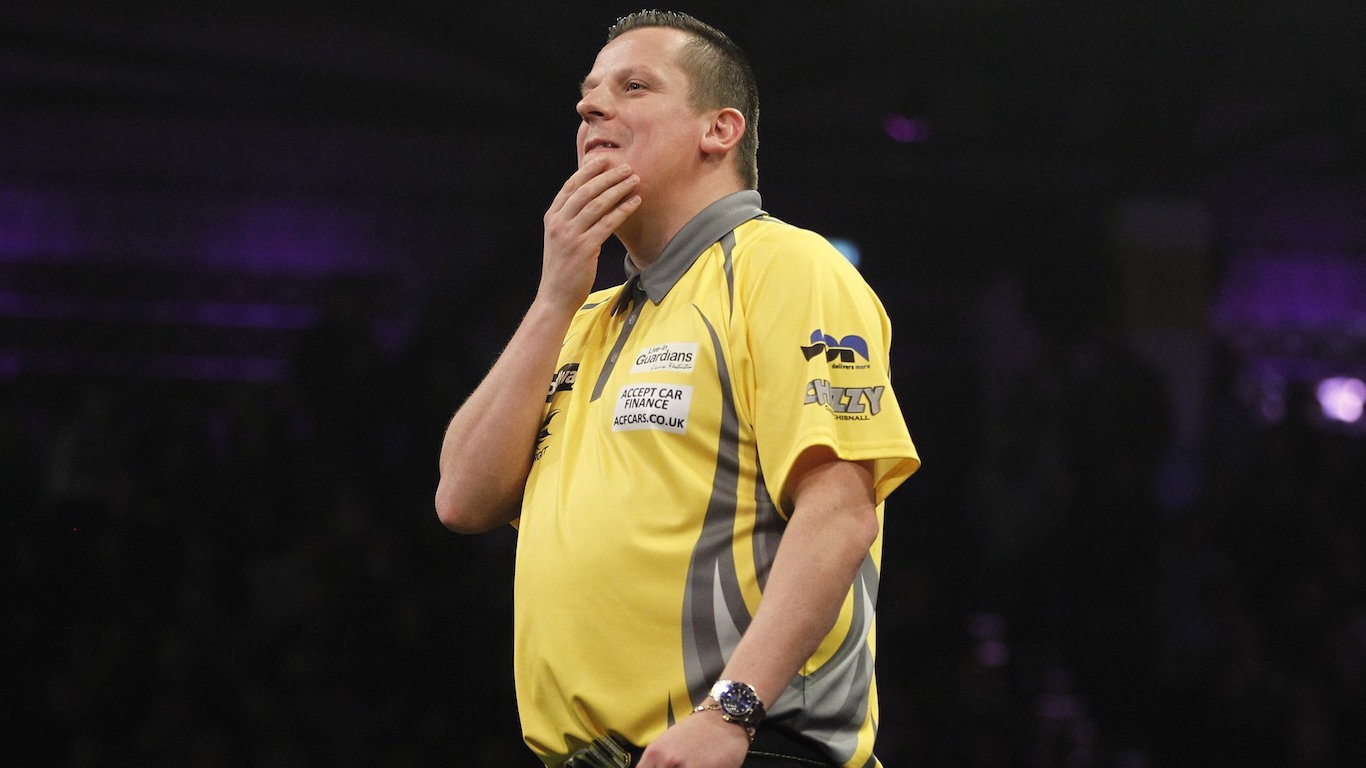 North’s run to the final was his best on the professional circuit since he won a PDC Tour Card at Qualifying School in January.

He defeated Ricky Evans, Ryan Meikle, Steve West, Joe Cullen and Stephen Bunting – surviving a missed match dart in a dramatic semi-final against the former Lakeside Champion – on his way to the final.

Bunting’s run to the last four followed up a quarter-final appearance on Saturday as he enjoyed a strong weekend in Barnsley, while Somerset’s Searle reached his second ProTour semi-final of 2017.

Cullen and Norris both saw their bid for further ProTour glory in 2017 ended at the last eight stage, alongside Northern Ireland’s Dolan and Irish ace William O’Connor, who lost out 6-3 to Searle.